Today we had Ansirs "Sutton family" Birthday celebration. It was so nice that they all braved the cold temps to be here for diner. 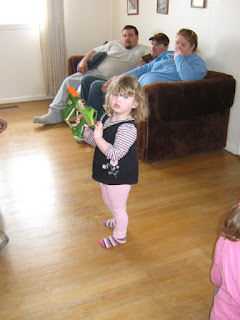 Josh's little girl who thought she should go home with Brandy and her girls. She had a great time. 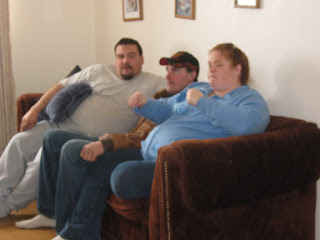 Tim visiting with his brother. 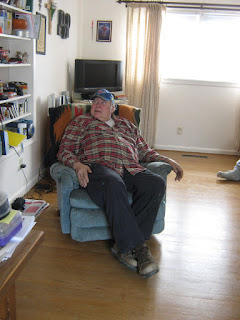 Grandpa Sutton even made the trip to help Ansir celebrate. 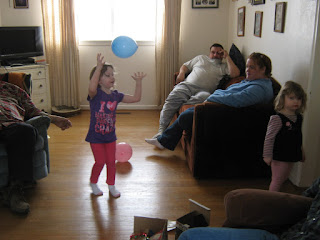 The little ones had fun playing with some balloons. 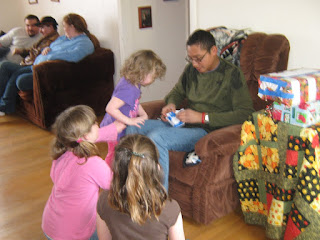 The girls each hand made something made of clay for Ansir how special. 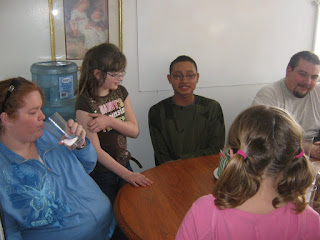 Everyone is waiting for cake. 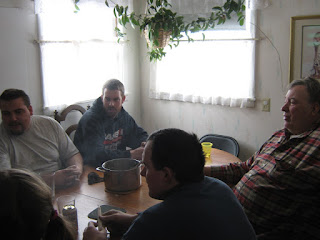 Visiting around the table. It has been a while since all of the Suttons' have gathered for a nice visit. 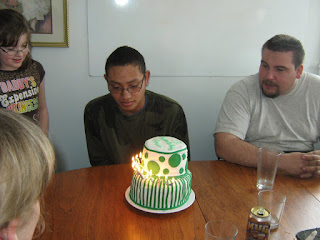 We all had a nice time singing to Ansir before we ate the delicious cake.

Good Works. What Is Your Motive?

My son and I have been reading through James with the Good Morning Girls book club. Today we read James 2:18-22.
[18] But someone will say, “You have faith and I have works.” Show me your faith apart from your works, and I will show you my faith by my works. [19] You believe that God is one; you do well. Even the demons believe—and shudder! [20] Do you want to be shown, you foolish person, that faith apart from works is useless? [21] Was not Abraham our father justified by works when he offered up his son Isaac on the altar? [22] You see that faith was active along with his works, and faith was completed by his works; [23] and the Scripture was fulfilled that says, “Abraham believed God, and it was counted to him as righteousness”—and he was called a friend of God. [24] You see that a person is justified by works and not by faith alone. [25] And in the same way was not also Rahab the prostitute justified by works when she received the messengers and sent them out by another way? [26] For as the body apart from the spirit is dead, so also faith apart from works is dead.
(James 2:18-26 ESV)
During our observation/application section of the study we had a great discussion about how we as Christians can be doing works in vain. When we do good works we examine our motives for doing so.
Here are some questions we came up with to ask our selves.
1. What is the main reason I am doing this?
a. Is it to serve God?
b. Is it serve myself?
2. Will thins act cause me to boast in myself or boast in God?
3. Am I doing this only so that I will appear to be a Christian on the outside?
4. Am I doing this to earn my way to heaven? (Note: There is nothing we can do to earn our way to heaven. The rand-some has already been paid by Jesus Christ who shed his blood and laid down his life for the payment for our sins.)
When we take our eyes off of Christ and put them on our selves we are not truly serving God. God has called us to do these good works and even has prepared them in advance for us to bring to completion.

For we are his workmanship, created in Christ Jesus for good works, which God prepared beforehand, that we should walk in them.

Ladies and Gentlemen Keep your eyes focused on the cross! 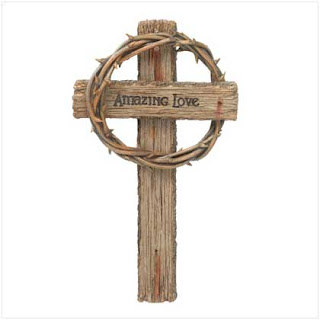 Sing Praises to Your King! 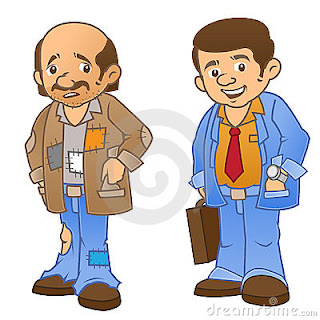 When you receive new members into your congregation have you ever thought these things?
I bet we have all been guilty of thinking these things at one time or another and because of this way of thinking we go out of our way to make the rich man feel welcome while we tend to neglect the poor man. In James 2 we learn that God sees things just the opposite. He said: [5] Listen, my beloved brothers, has not God chosen those who are poor in the world to be rich in faith and heirs of the kingdom, which he has promised to those who love him? [6] But you have dishonored the poor man. Are not the rich the ones who oppress you, and the ones who drag you into court?
(James 2:5-6 ESV)
We need to remember that one can not buy their way into heaven and we should not encourage this kind of thinking by how we receive members into our congregations.
Sing Praises to Your King! 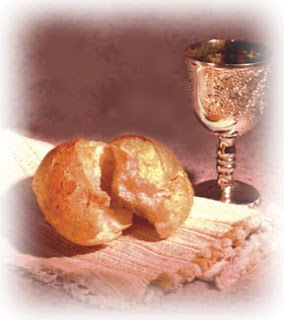 [24] and when he had given thanks, he broke it, and said, “This is my body which is for you. Do this in remembrance of me.” [25] In the same way also he took the cup, after supper, saying, “This cup is the new covenant in my blood. Do this, as often as you drink it, in remembrance of me.” [26] For as often as you eat this bread and drink the cup, you proclaim the Lord's death until he comes.

Paul tells us in this section that we need to be examining our selves prior to coming to the table. We need to confess that we are sinners and make sure that we are not approaching the table holding on to our sin or with an ungodly attitude lest we eat or drink judgment upon ourselves.

The Sacrament of the Altar

AS THE HEAD OF THE FAMILY SHOULD TEACH IT

IN A SIMPLE WAY TO HIS HOUSEHOLD

What is the Sacrament of the Altar?

It is the true body and blood of our Lord Jesus Christ under the bread and wine, instituted

by Christ Himself for us Christians to eat and to drink.

Where is this written?

Our Lord Jesus Christ, on the night when He was betrayed, took bread, and when He had

given thanks, He broke it and gave it to the disciples and said: “Take, eat; this is My body,

which is given for you. This do in remembrance of Me.”

In the same way also He took the cup after supper, and when He had given thanks, He

gave it to them, saying, “Drink of it, all of you; this cup is the new testament in My blood,

which is shed for you for the forgiveness of sins. This do, as often as you drink it, in

What is the benefit of this eating and drinking?

These words, “Given and shed for you for the forgiveness of sins,” show us that in the

Sacrament forgiveness of sins, life, and salvation are given us through these words. For where

there is forgiveness of sins, there is also life and salvation.

How can bodily eating and drinking do such great things?

Certainly not just eating and drinking do these things, but the words written here: “Given

and shed for you for the forgiveness of sins.” These words, along with the bodily eating and

drinking, are the main thing in the Sacrament. Whoever believes these words has exactly what

they say: “forgiveness of sins.”

Who receives this sacrament worthily?

Fasting and bodily preparation are certainly fine outward training. But that person is truly

worthy and well prepared who has faith in these words: “Given and shed for you for the

But anyone who does not believe these words or doubts them is unworthy and unprepared,

for the words “for you” require all hearts to believe

During this time the people of Corinth were taking the Lords Supper in an unworthy manner; over eating not sharing with those who had none and getting drunk. Paul tells them that they have their own houses for eating and drinking and they should not do those things at the Lords table.

Sing Praises to Your King!